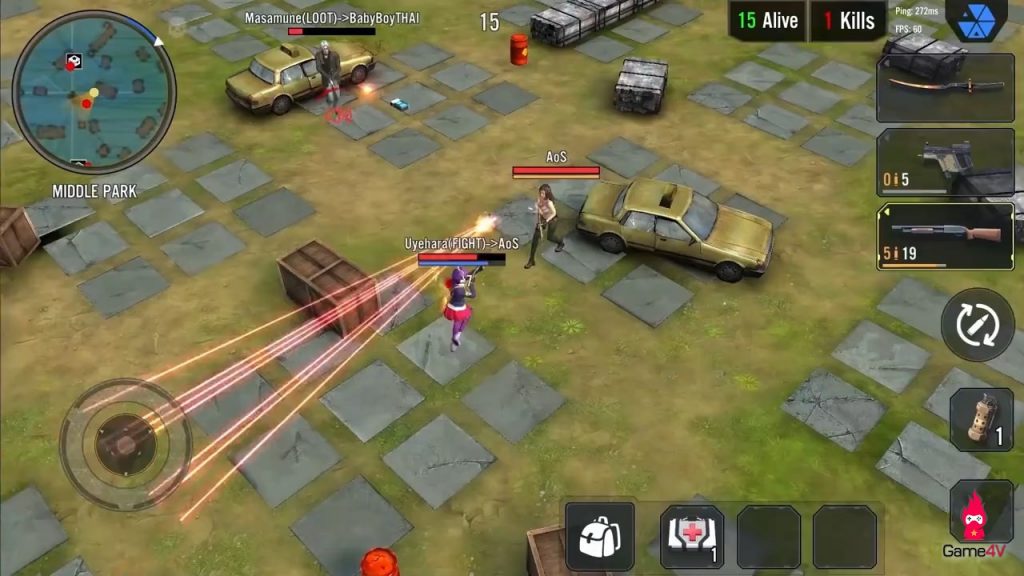 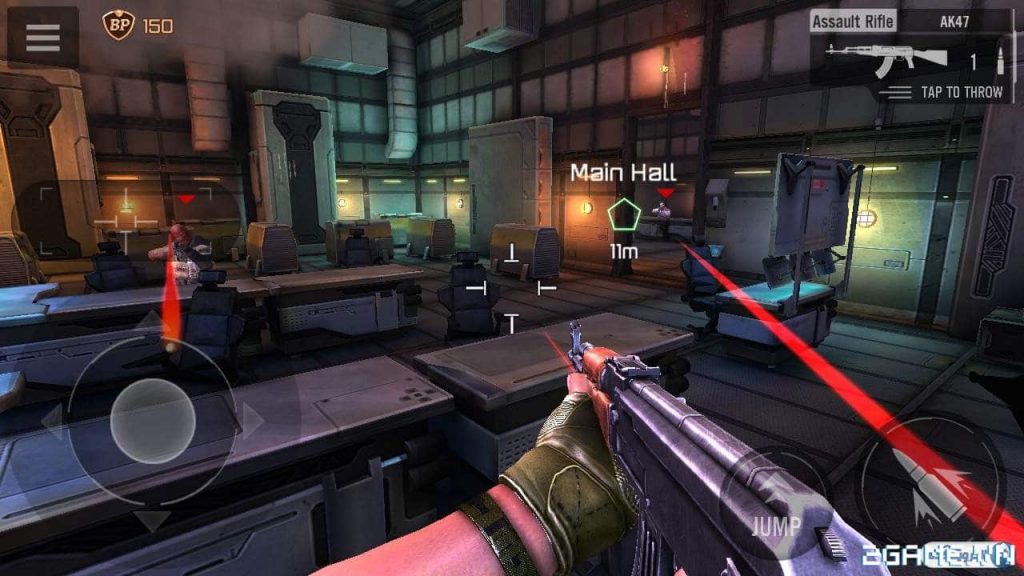 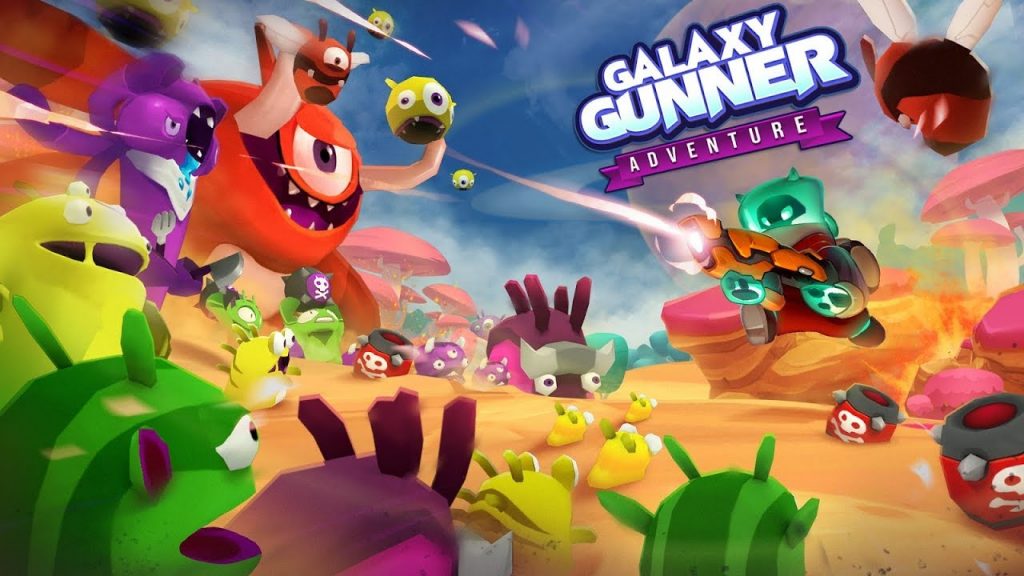 I suddenly grew fond of ECS practices. I remember that my first game, written in C++ and SDL is shitty – no joke about this. I haven’t been touching C++ for a while as well, so this is a perfect opportunity to apply some new knowledge to make something familiar, just for fun (and for my Master’s graduation project).

The project is in a really early process though – more details to come! If you’re interested in examining what I’ve got, feel free to go to my GitLab repository.

Line of Sight Implementation in UE4

A C#-inspired event and delegate implementation in C++